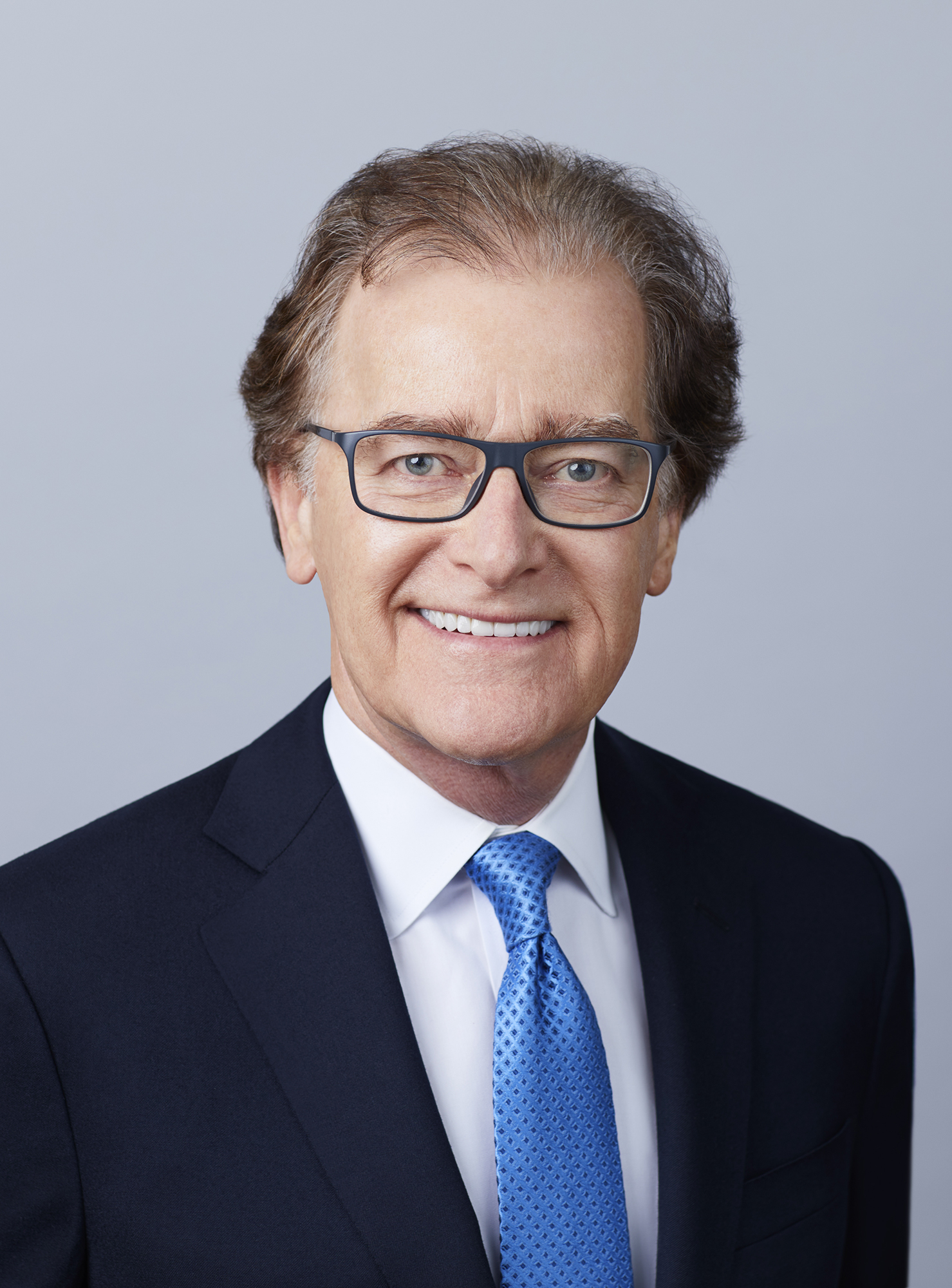 It’s been said, “Necessity is the mother of invention,” a phrase that very much encapsulates Tom Harrison’s career.

As an innovative, pioneering leader, he changed the healthcare communications industry by reinventing how we communicate within it. He recognized needs within the industry that marketers had and met them with revolutionary, strategic communicative solutions. These ideas and philosophies are still in use to this day.

Beyond being a visionary, Tom’s model of leadership didn’t just create a tribe of followers but an army of other great leaders. He inspired all of those around him to strive to be better and reach higher. Tom created an environment where loyalty, integrity, and trust trumped all.

Since joining Omnicom in 1992, he replicated his early successes making Harrison and Star the fastest-growing ad agency in the healthcare industry. Under his watch, the DAS division quadrupled in size to $5 billion in revenue to become the largest unit within Omnicom, accounting for almost 60 percent of total revenues.

Tom was a cell biologist at West Virginia University. It was at WVU, where a mentor noticed qualities within Tom that extended far beyond the lab. Qualities such as being insightful, loyal, full of integrity, truthful, and an innate ability to communicate with others. After a conversation with his mentor, Tom decided to leave the lab and pursue a career in business. Tom didn’t embark on this journey alone; instead, he had and continues to have the full support his wife of 46 years, Pam. Together they are the proud parents of 3 children and several grandchildren.

Tom’s first stop in the business world began at Pfizer as a sales rep. With an in-depth understanding of the science behind what he was selling, he was uniquely suited to communicate with physicians. He quickly rose through the ranks at Pfizer and over to the marketing side of the business.

As a marketer, Tom’s interactions with agencies lead him to discover an unmet need within the healthcare industry. “Every time I asked for strategy, I got a tactic.” It was this gap in strategic knowledge that inspired him to move to the agency side, joining Rolf Werner Rosenthal (RWR).

After a short stint, RWR was bought out by Ogilvy, and Tom decided to strike out on his own. In 1987, he and partner Larry Star opened Harrison and Star. Early project work for Lederle and Sandoz lead to their big break getting a call from ER Squibb & Sons (now BMS). And on January 16, 1988, as a huge underdog, the smallest agency with only five people, pitched and won Azactam (parenteral antibiotic). From there, Tom created a global, cross channel healthcare agency.

Tom then moved on to DAS, where he was instrumental in the acquisition of over 220 agencies—using Harrison and Star as the blueprint for standardizing the acquisition criteria. And the results speak for themselves: A collection of the most successful group of agencies in the world with over $5B in annual revenue.

Tom believed in the importance of understanding research but took it even one step further. He began using the analysis to be predictive rather than limiting future research based on what had always been done. The past doesn’t always dictate what the future will be, and Tom understood this.

He was a visionary in moving marketing up in the development funnel. Although he was technically brilliant from a copy and marketing perspective, he looked forward to what would be most meaningful to MDs. This enabled the medical field to design trials that would generate more useful results for physicians. It was an industry first and a vision that’s still in use today.

Tom is currently a Board Member at the Montefiore Health Systems Children’s Hospital. He’s passionate about the quality of healthcare and fairness regardless of race, ethnicity, social standing etc. As such, Montefiore has excelled as a nationally ranked hospital in 9 adult specialties and six pediatric specialties.

While Tom was responsible for introducing several innovations to the agency world, his most significant contribution can be found in the model of leadership he exemplified for so many people.

There are countless bits of wisdom that Tom sprinkled about throughout his years blazing new trails, but perhaps his most notable quote and still very much relevant to the industry today is, “Listen and you’ll figure it out.”